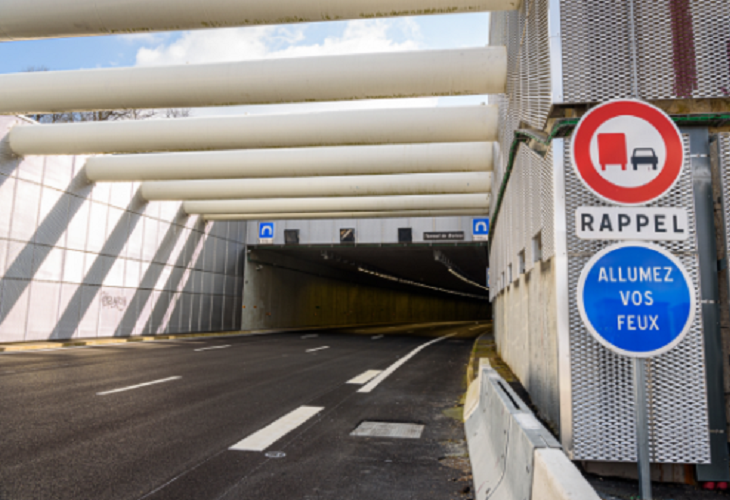 Radio coverage of the Boissy-Saint-Léger tunnel

SEE Telecom provided the radio coverage of the Boissy-Saint-Léger Bypass tunnel on the National Road 19 (RN19)- a two-tubed tunnel with a total length of 1510 m.

The radio coverage system meets all the required safety standards and includes:

The tunnel is opened to traffic on April 9 and significantly improves the circulation in Boissy-Saint-Léger, becoming an important link between the two ring roads of Île-de-France: the A86 and the N104 "La Francilienne".