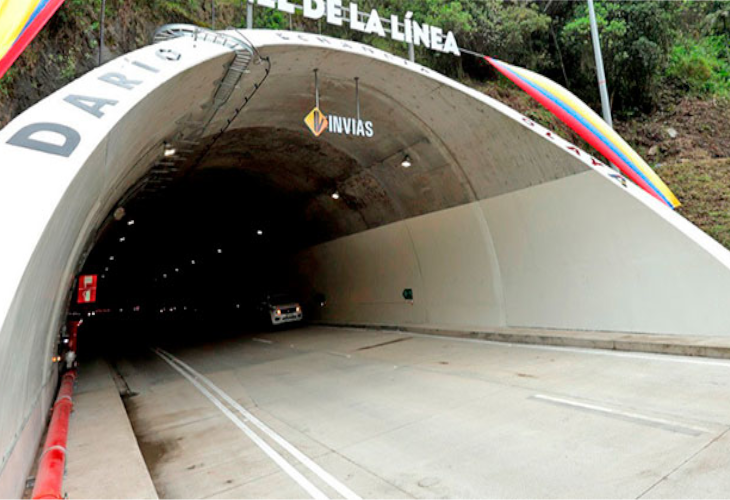 SEE Telecom has provided the radio coverage of the recently-opened tunnel La Linea in Colombia, which is now the longest road tunnel in Latin America.

The inauguration ceremony was held on 4 September 2020, and it was attended by the Colombian President Ivan Duque.

To make this infrastructure connected and secure, SEE Telecom designed and built the radio system for the transmission of emergency communications inside the tunnel including our latest solutions and technologies in the field of radio coverage in confined spaces. The system is composed of 4 FM channels with message insertion, 4 VHF duplex emergency channels, and a UHF duplex channel for the Police.