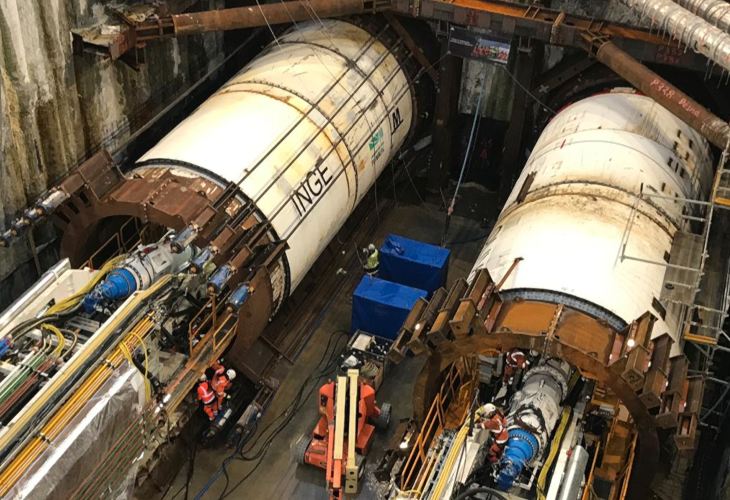 For the customer, the benefits are immediate: a single radio infrastructure, a single web interface visible on PC, tablet, and smartphone, and objects that all become without any radio link, even without a power cord with long-autonomy batteries.