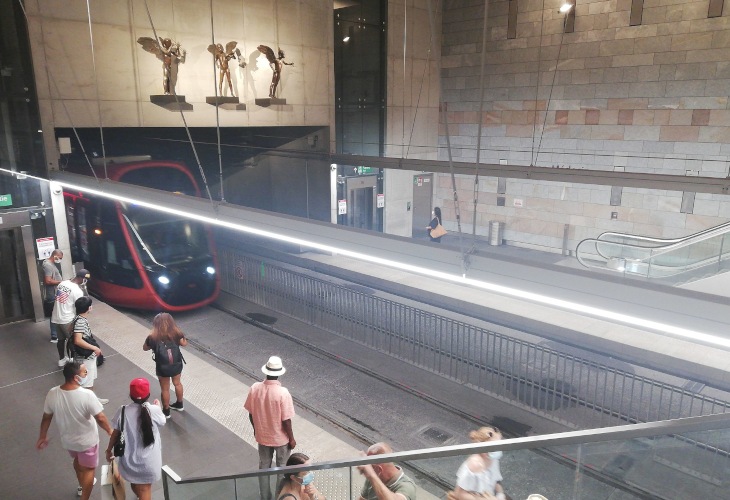 With a total length of 11,3 km and 20 stations, whose 3,2 km in tunnel and 4 underground stations under Nice's old center, the T2 line will cross the metropolitan area along an East / West axis.

Métropole Nice Côte d'Azur was convinced by SEE Telecom's experience and proposed solutions to reach 2 main objectives of the project :

The inauguration of this new line is scheduled in March 2019.